At First Priority, we are learning to share the GOSPEL in 3D – to Declare, Discuss and Defend the Gospel. On this resource page you will find additional resources to introduce you to apologetics – how to defend the GOSPEL (God, Our, Sins, Paying, Everyone, Life). 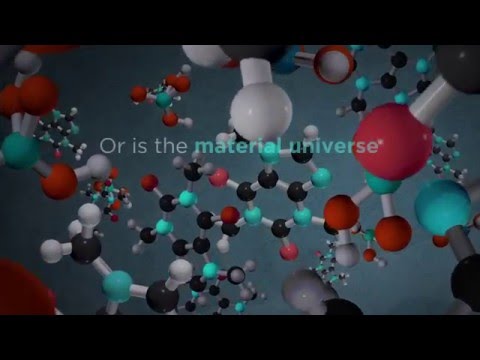 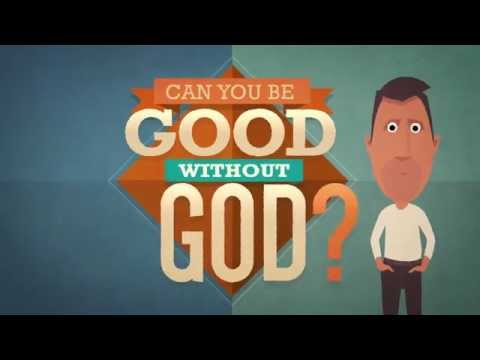 Defend OUR (The Problem of Evil)

Joshua 24:15
“And if it is evil in your eyes to serve the LORD, choose this day whom you will serve, whether the gods your fathers served in the region beyond the River, or the gods of the Amorites in whose land you dwell. But as for me and my house, we will serve the LORD.”

Romans 5:8
“…but God shows his love for us in that while we were still sinners, Christ died for us.” 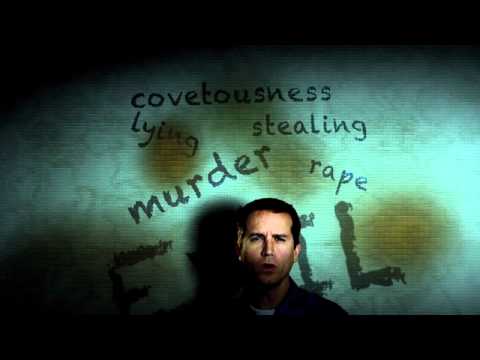 2 Peter 3:9
“The Lord is not slow to fulfill his promise as some count slowness, but is patient toward you, not wishing that any should perish, but that all should reach repentance.” 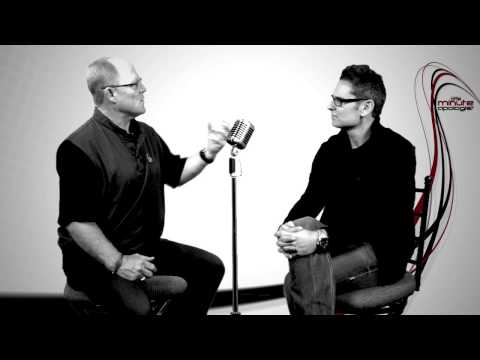 Romans 3:9-12
“For we have already charged that all, both Jews and Greeks, are under sin, as it is written: “None is righteous, no, not one; no one understands; no one seeks for God. All have turned aside; together they have become worthless; no one does good, not even one.” 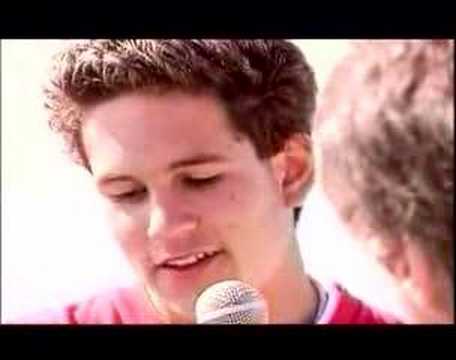 Romans 3:19-20
“Now we know that whatever the law says it speaks to those who are under the law, so that every mouth may be stopped, and the whole world may be held accountable to God. For by works of the law no human being will be justified in his sight, since through the law comes knowledge of sin.”

Romans 2:14-16
“For when Gentiles, who do not have the law, by nature do what the law requires, they are a law to themselves, even though they do not have the law. They show that the work of the law is written on their hearts, while their conscience also bears witness, and their conflicting thoughts accuse or even excuse them on that day when, according to my gospel, God judges the secrets of men by Christ Jesus.”

“WHY DID JESUS HAVE TO DIE?” 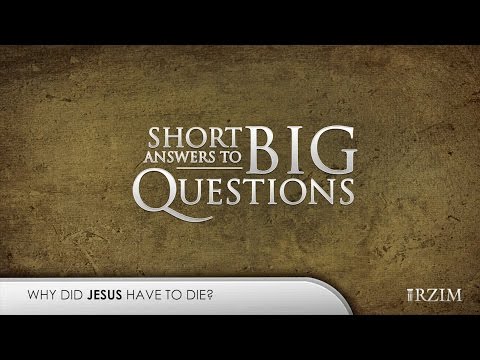 We know Jesus is alive, because… 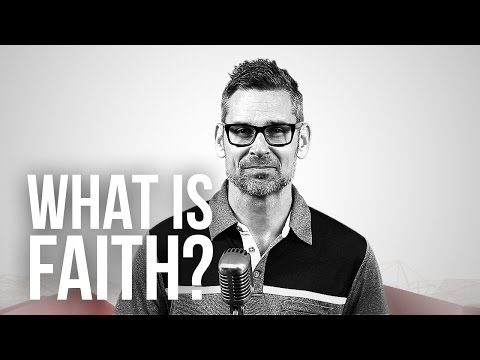 FAITH IS NOT BLIND 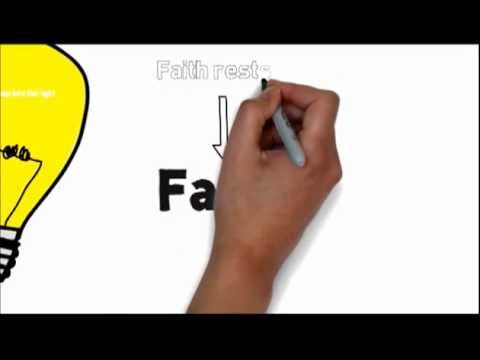 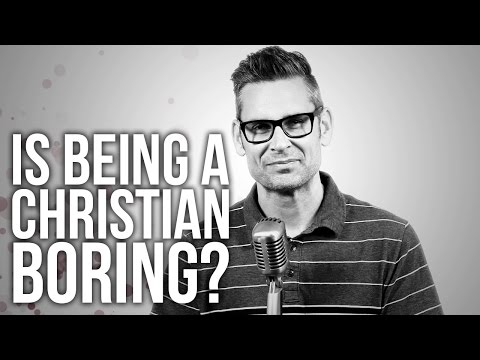 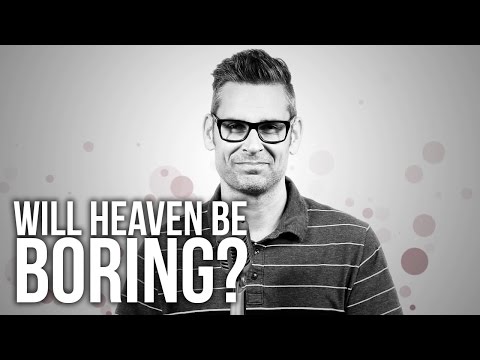 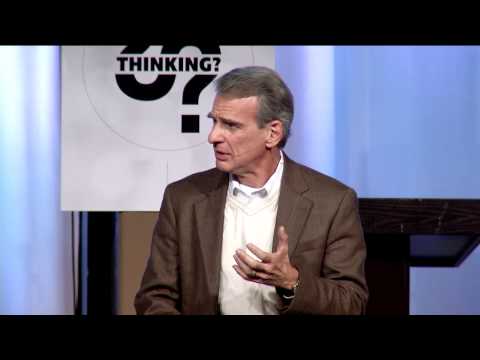